Just over a year ago I said the Canadian housing bubble was going to pop, but my mortgaged-up-the-ass friends told me it wouldn't. We have not bought in, and thank god. Even now we have several times the average net-worth for our age (shows how little Canadians save), and far more fluidity. Soon our idiot-friends will have a bigger mortgage than their house is worth.  Oh, and my profession is recession-proof; their's aren't.  Now the burst has begun, and summer of 2017 I see 50% off Vancouver's peak, and 30% off Toronto's.

Especially the last one.  There are rent/mortgage calculators you can find online to see if you should buy-in or wait: WAIT!  Rents are reasonable in Toronto; real-estate still isn't.  You'll do far better to rent and invest for now, financially, and have far more flexibility (should you lose your sales job in a recession, for example).  Now we just wait to buy some moron's house... 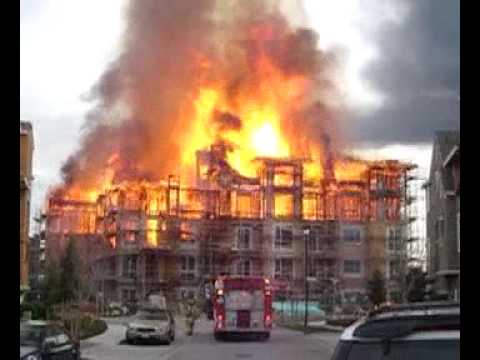 Another business article from Toronto is telling you condo purchase is not a disaster.  First, consider the source: a business article.  Never mind that a crash has to come, even if you do not believe this economy will precipitate a crash: I have seen three housing bubbles in my forty years, so I shouldn't expect to see another three before I die?

Even in a stable economy, here are reasons from the article that you should never buy a condo:

Resale condominium pricing... with existing units selling for $374 per square foot on average in the GTA. In the city of Toronto it was $487, and in the downtown core it hit $518. [A loss of fifty to twenty-five percent for the seller!  However, that's per square foot, since the newer ones are smaller they will be even less attractive and the loss should be considerably more.]

The new construction market is typically supported by investors, while resale condos have a higher end-user component. [The very definition of a 'bubble'.]

Foreign investors looking to the relative safe haven of Canada have also piled into the condo market. Many of the investors are from Asia and the Middle East. [Get your money out now!  They will.]

On a related note, though this article tries to cheerlead the housing market, it sure sounds like the market is getting flooded by new housing.  But this article is more telling: too many people in Ontario are up to their eyeballs in debt.  I certainly did not predict the Toronto boom would last this long, but if 'value' has doubled in a decade, it should make the 'correction' that much more harsh.  Good thing I want to buy in in three years.
Posted by Ἀντισθένης at 13:55