Is this not the most beautiful fucking thing you have seen putting a motor between your legs?

I'm not even into motorbikes, nor likely to get one, but this I want.  Yeah, you can call it a rip-off on older style, but then Kawasaki itself did make bikes like this, not just Triumph.  I'd already chosen this online as the bike I'd get, if I had the coin, reason to stay in Japan*, and the commuting and touring need.  On the weekend I saw the W650 on the highway in Gunma, and as beautiful as that was, the 800 is the better bike#.  I don't know from bikes, but this is: a perfect Japan bike (commutes and rides short to medium), and a bike a middle-aged man would look great on without any questions about what he might be compensating for.

This is what a bike should look like, not a wanking crotch-rocket 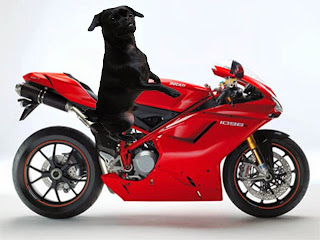 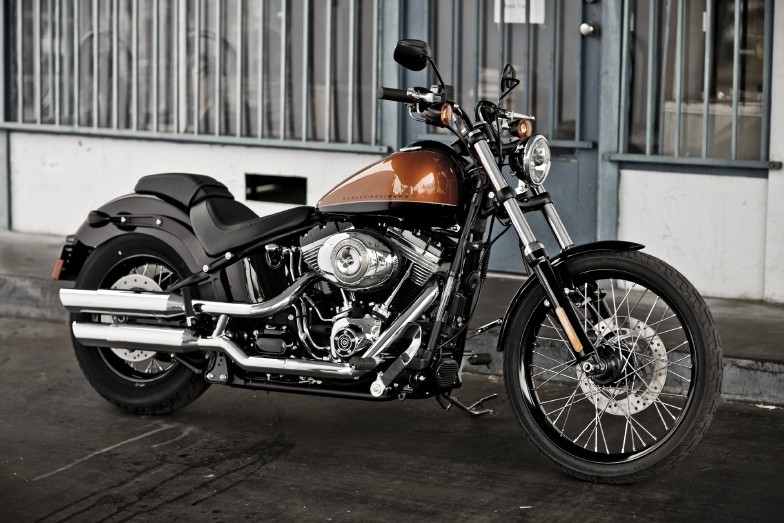 * I'd never buy a motorbike for Ontario: season's too short, the other drivers too terrible, the scenery uninteresting.
# If you think this is too small a bike your dick's smaller than mine, you're a lot fatter to boot, plus overestimate the engine needs of touring Japan (and your location too, probably).
Posted by Ἀντισθένης at 18:43