Japan is not your home.

I'll just put this link here, for anyone who hasn't internalized this yet.  Leave.  Fuck Japan.  It's not your home, and it never can be, and many will remind you often, and remind your beautiful 'hafu' children too, and theirs also. 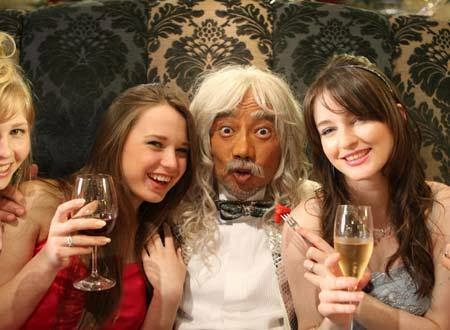 Those of us of all races who actually live(d) there and have/had to deal with institutionalized racism, like not being able to
That is to say nothing of the social racism and microagressions, such as
**Note that most of these are not unique to Japan, especially the last point. That still doesn’t make it okay.