Play both videos full volume at the same time to feel the true wabi-sabi of the Japanese city.


I ran home along the Sumidagawa, Friday: training, not fleeing earthquake, tsunami, American bombs, Godzilla, 'Japanese Gonorrhea' or any of the other plagues of Japan.  Some assholes in an uyoku van were playing their Vogon 'music' at the usual volume: '11'.  (Few Japanese should be trusted with either the volume or concrete).  I could not locate these losers, since I wasn't near the entrance to any train station...  I finally triangulated them to the scenic concrete and steel expressway roaring above the east bank of the Sumida.  I was on the other side of the river, yet the noise followed me all the way north from Asakusa to where the expressway turns east to 'Chibaragi'.  The punchline is that someone on the expressway was as pissed off as me but better armed, he played 'duelling banjos' using the Anpanman song at '11'.  That's a dude I'd buy a few rounds for.

Don't uyoku know how fucked they look to Gaijin, and how little threat?  My favourite story about uyoku has them too afraid to come out of their burning van after they tried to take on a whole housing-estate of Japanese-Brazilians. Badly played.  Just as badly played was the empire you are nostalgic for: Yamamoto told you not to start a fight you could not finish. Your military now?  Who are you going to take on in your neighbourhood?  A grudge-match with the country that owns you?  Expand back into China?  Please, they both have nukes. 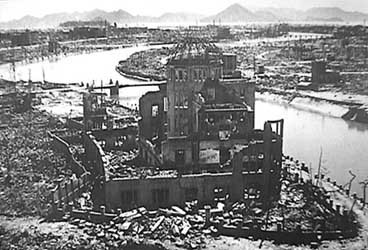