Friend of mine has killed his old touring bike, though hasn't yet come to terms with it.  He's looking at a cost of switching out the worn parts that approaches replacement value, and he never much liked the bike he has.  This post is to convince him to go new.

He's not racing, and wants a bike to commute on and do long days, to multiple days, which means baggage.  I am trying to convince him he no longer needs a bulked out touring bike, as camping gear now weighs much less, and he's liable to use hotels more than he did in his youth.  So, for his benefit and any readers looking for an all-purpose road bike for any road conditions, here's my suggestions to him.  There's a lot of steel here, Tiagra Grouppo, because this is where he's going to get his money's worth. My recommendations.

Note that all of the double-ring cranks need adjustment of the gearing: IRD Triplizer or Shimano's new middle-rings on road-triples; triple-rings have a q-factor too wide.

I'd go for the Raleigh Record Ace with long-reach calipers, but really want the Grand Prix with the Ritchey frame for under $2K.  Outstanding. 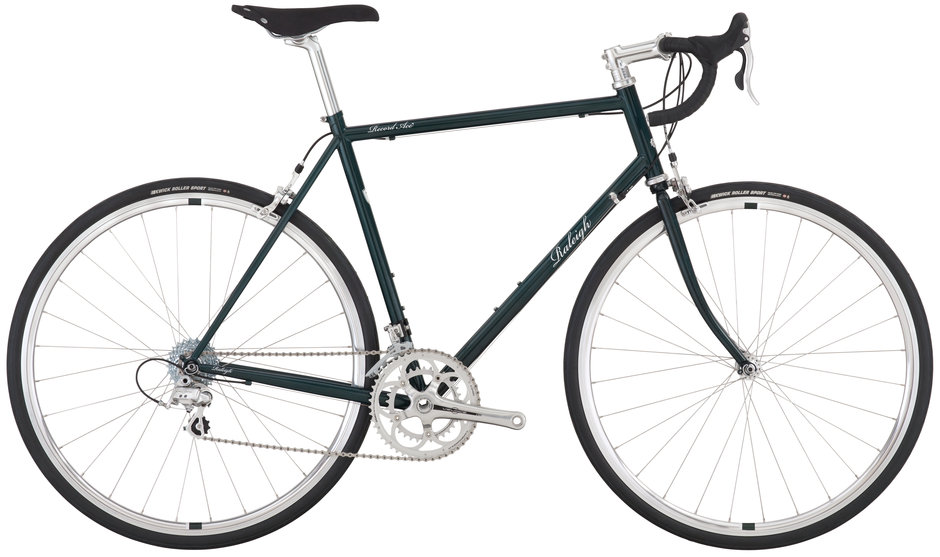 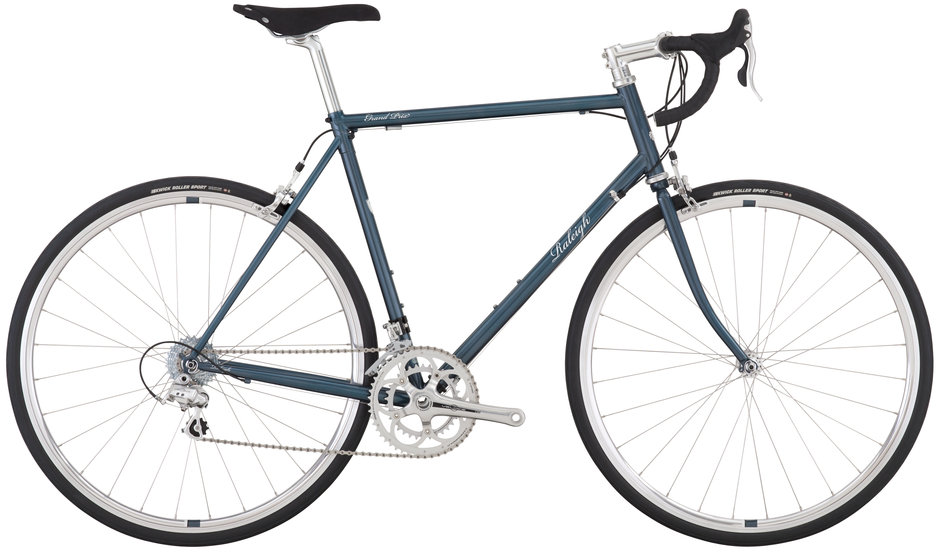 Surly Cross Check
Does everything a touring bike can do, has been used as a versatile bike for over a decade with much success by many.  Lots of room for bigger tires and fenders, braze-ons and the like.  30-118", 2x10, bar-cons, cantis, 32 spoke wheels.  BB a bit high for touring.

Surly Straggler
Disc-brake version of the above, with brifters.

All City Space Horse
Slightly better frame than the Cross Check, and with brifters, but otherwise similar, but a lower BB.  All City Macho Man and disc version have the usual cyclocross issue for touring: high BB. Trek 520 and disc version
Rather a lot like the Long Haul Truckers.

MEC CÔTEThis is a neat choice, if you are looking at a lot of gravel roads.

Best value disc option here, I think.  Not my thing, but he wants them.  This is also the cheapest bike here!  $1000 USD. 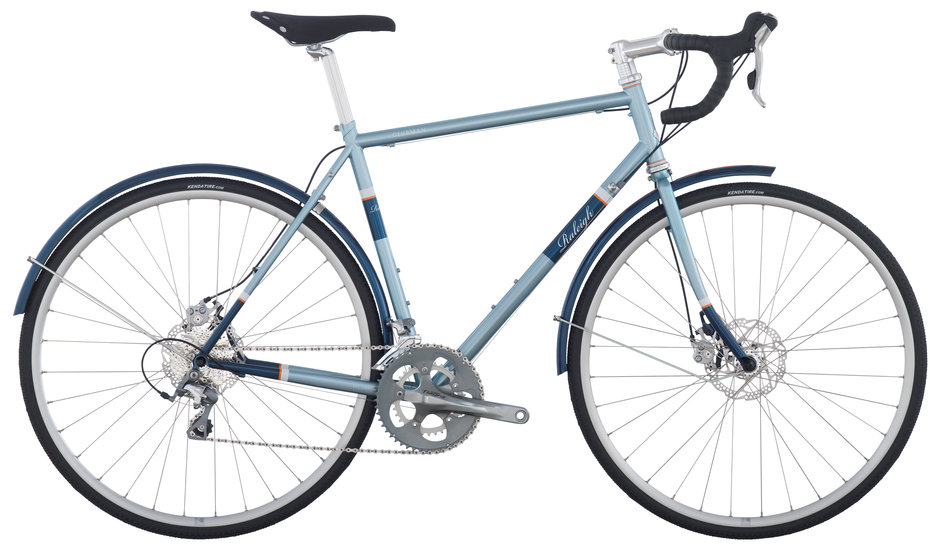