How I became car-free

'Kent's Bike' is a good read, and a recent post about a Volkswagen that earned immolation put me in mind of how I became car-free. 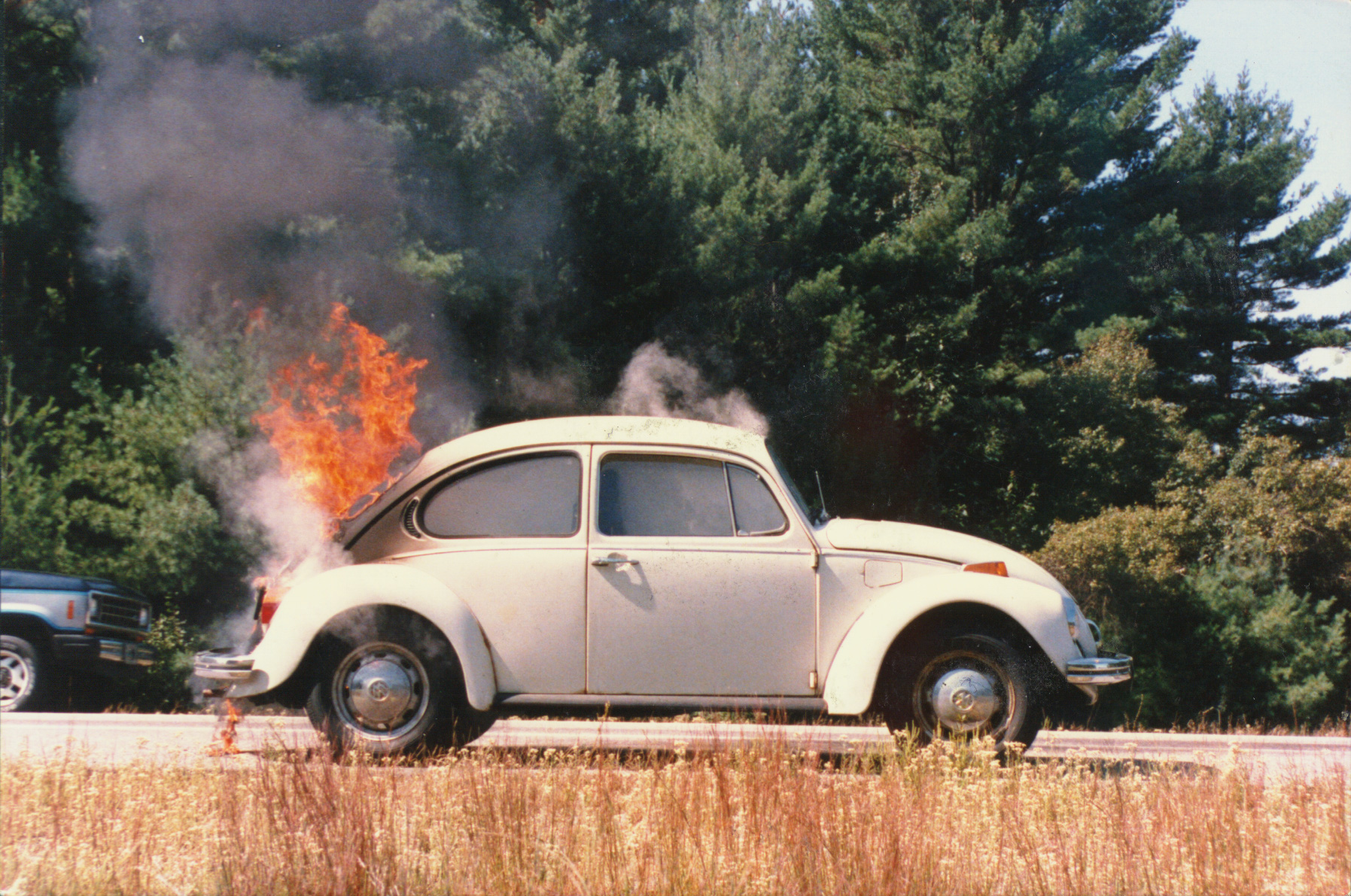 How I became car-free takes several stories, but I will try to keep each brief.

I had one of America's worst products: a well-worn Pontiac Sunfire wagon.  It was not all bad - the six-cylinder engine had good pick-up, I could sleep in the back, or load it up well.  On the other hand, it used too much fuel for its size, the steering wheel did not line up with the driver's seat, but worst, the fuses to the taillights shorted every few hundred kilometres.  Same for the dashboard.  An inconvenience in daytime, something else at night, and beyond the capabilities of mechanics to fix.  In a thunderstorm I crashed it into opposite walls of an expressway, and managed to hurt nobody.  Thank god for that. 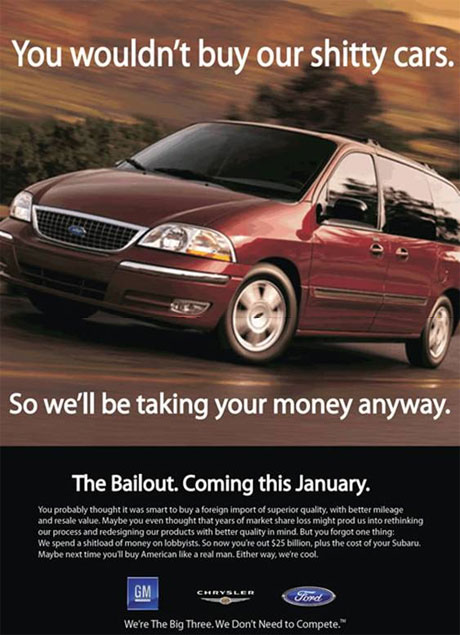 Insurance paid to replace it with a well-worn Honda Civic, that had much less room in back, and little pick-up, but used little gas, seated more ergonomically and was reliable.  I drove it a little too fast and was caught for it, twice - not street-racing, mind you.  Well, when my insurance came up for review, they took a look at the two tickets, and could not forget they'd had to give me $6K for a car, and started to charge me $6K/yr.  Nobody else would give me better.  They communicate, didn't you know.

They sell a product, so my representative tried to keep me on with a threat that if I gave up driving I would come back as a 'new driver', which would be expensive. I surprised myself that I could answer her icily, keeping my temper in check:


"So, you're telling me that I should pay you $6K/yr because you MIGHT do me a favour in future, but you won't put that in writing, of course.  Whereas I may never own a car again after your pillage, and even if I did I would be over forty, and the 'new driver' rates at that age do not worry me.  Please spare me..."

I did get a better bike, a bike-commuting habit, and now invest the money I threw away on car ownership ($9K/yr for an average N.American, minus what I spend on car-rental/share and transit, is over $6K/yr more than before to save).  Consequences?  I am over forty, and with very little effort: have a 21 BMI and 17% body-fat, have run a half-marathon and cycled an Imperial-century (100 miles) since, and am aiming for more, despite being the poorest athlete in my youth.  I have beaten the Toronto winter 'seasonal adjustment disorder' that plagued me for years.  I am no longer a candidate for debt-collectors, psychotropic drugs, insulin, heart medication, and general suburban despair.

Thank you Fuck-wit Insurance of Canada.
Posted by Ἀντισθένης at 18:32