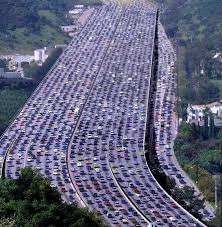 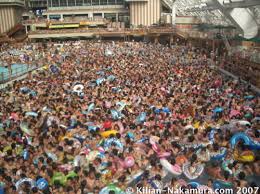 *Yes, I do realise that N.Americans smell worse than Japanese, but there aren't so goddamn many of us.
Posted by Ἀντισθένης at 13:39