787 of the other 'black flowers of civilization'*

Thanks to 'Earth Denizen' for the impetus for this post.

And as ever, thanks to the most clear-eyed witness to politics of the abominable 20th century, George Orwell.


By ‘Fascism’ they mean, roughly speaking, something cruel, unscrupulous, arrogant, obscurantist, anti-liberal and anti-working-class. Except for the relatively small number of Fascist sympathizers, almost any English person would accept ‘bully’ as a synonym for ‘Fascist’.** That is about as near to a definition as this much-abused word has come.

What else do you need to know? 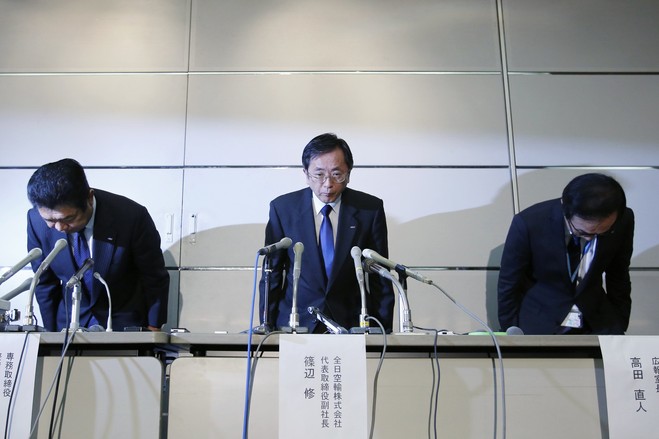 Let me put it this way: we knew the Japanese market would be Boeing’s in return for our selecting these Japanese partners. It was a silent understanding, and there was nothing in writing.... in Japan there’s a unique relationship between the airlines, the suppliers and the government... It’s cultural. The officials all went to the same schools and have close personal relationships. The government supported the airlines and the industries and they developed together. The government has enormous influence. They all work together.


...a large and perverted golf club in which the overwhelming priority is to protect the club’s members.

The book everyone needs to read on modern Japan.  I rather like the Japanese title better: 'Japan - the culture which doesn't do human happiness.'  Written in 'the Bubble', I read it five years later while on JET; work and living conditions for the droids have only gotten worse (bringing back the six-day school and work-week?), but the apparatchiks driving the bus don't seem to have suffered for their sins.

Lest anyone think I am only picking on Japan's "perverted golf club"***, there was no little collusion on the US side.  Its ruling class resembles Japan's more all the time.  My views on the US' governance are not hard to discover on this blog.

*These would be corruption, collusion... supply 785 of your own to go along with the most well known: torture/prisons.
** Fascist=bully: puts Japan's ijime culture in perspective...
***I love this definition!
Posted by Ἀντισθένης at 23:31