Japan, craft beer in cans is a damn shame

and you can charge import prices for a Japanese whisky, but you won't get me to buy it. 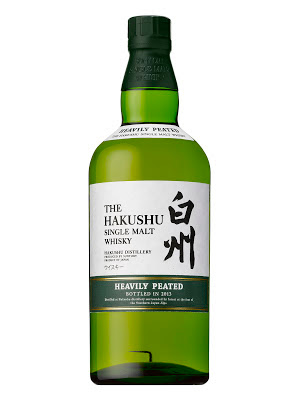 If I want a 'heavily peated' malt, and I often do, I can go to the source.  Not to mention I wouldn't pour it, or any whisky near the price, into a highball, unlike the locals.  I don't mind that most good Japanese whiskies are a lighter style, and there are some good ones, but unless you are making a unique or superior product to Scotland... try going for value. 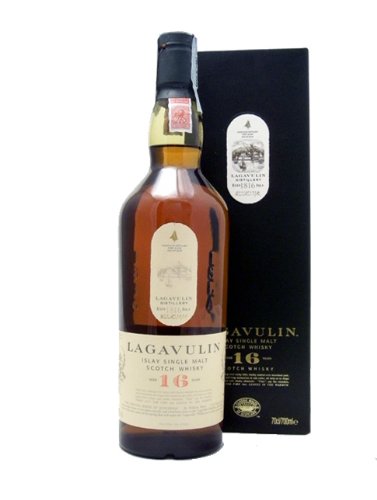 This is under 4000.  Am currently working on a bottle of Caol Isla for some price between the two.  I'd really love to support local distillers, but when I can get great Scotch scotch for less (and half the cost of in Canada!) I am going to support the Scottish ones.

Craft beer in cans... for fucks sakes.  You can get 'premium' beers from the main breweries in standard sized cans for less than 250y, and 'craft beer' in cans for maybe 30y more.  That's no contest: the latter is beer.  Still, it's a damned shame it's in cans.  I've had Yona Yona Ale in can, bottle and on tap.  The bottle was damned close to the tap.  The canned tasted like a can.  Likewise Koedo, Hitachino Nest and a few others I've been able to get in something other than a can to compare to canned.  I can get local 'craft beer' in bottles, but not at most supermarkets, and it will cost me 175% the cost of the same, canned.  It's a canned beer country.  I get why the majors do this, as it's easier to ship and to manage the empties, and their product tastes like shit no matter the container, but for 'craft beer' it is a crime.

You have to understand.  Where I come from, Ontario, all but the poorest beer, and even much of that, comes in bottles.  There is good facilitation of recycling.  I don't think that explains the price difference in Japan: I have seen Qingdao and Lowenbrau in bottles here for the price of canned local beer, though I'd not drink either free.  Is the problem the cost of glass bottles produced in Japan?

At least I have something to look forward to in Toronto, cheaper good beer in a potable medium.
Posted by Ἀντισθένης at 14:20