Japan: try making anything for your climate

Just a few notes, Japan, as if you're going to change unless you are invaded or nuked again (even then only superficially). 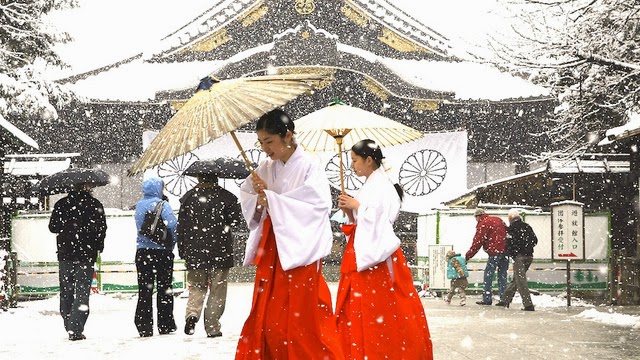 Your old buildings, and your new buildings, are built for some other climate, and are miserable three-quarters of the year.  Your 'western buildings' are never properly heated either, especially anywhere with any outside light, as opposed to fluorescent hells.  And umbrellas, no matter how wet the snow, are not the right tool for the job. 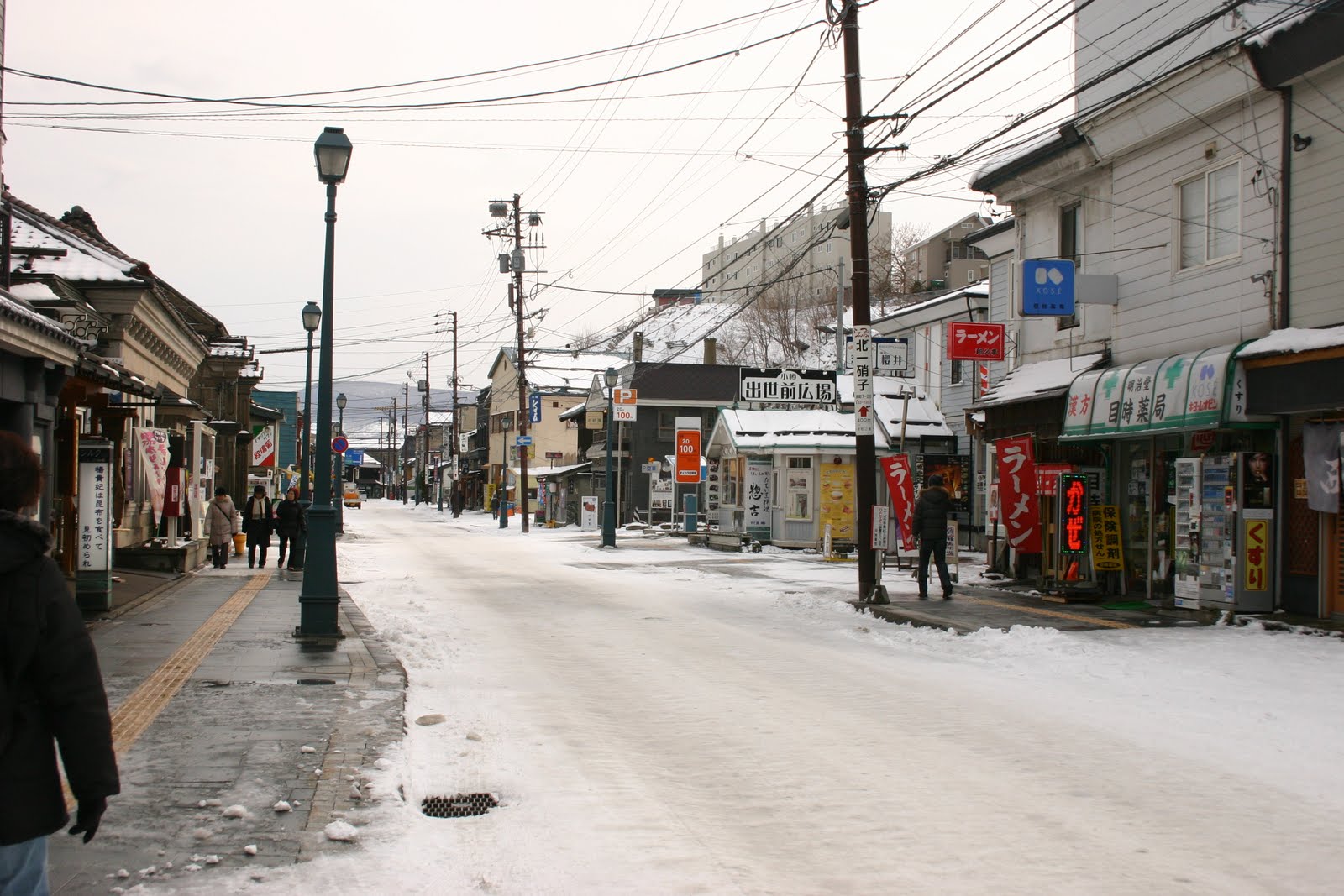 If you cleared snow before trampled to ice, you'd have no ice the next day, rather than for the next week. 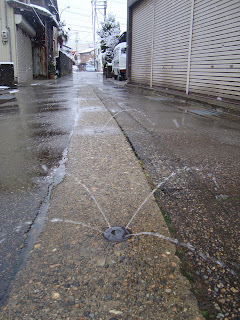 Do you need round eyes to see the drawbacks to this form of snow clearing?

Gaijin, you realize the only reason the trains are not heated in such a fuck-witted way as their homes is because Japanese won't stand on the tables, rush hour or not.

Is there any reason, Japan, you dress your children so poorly for winter, inside and outside (amounting to the same thing)?  If it makes them so 'genki', why do I see so much running green phlegm, and people of all ages coughing, with uncovered mouths, of course?

To my lovely J-wife, no, it is not because I am a Gaijin that I won't take our son from our poorly heated home to make a snowman out of slush: it's because we've all had twice as many days sick as we would have in Canada, and I thought I'd put an end to that.  By the way, this is not a snowman, even if you people are short.

This house could be warmer than one of your own, but you had to cock it up lest the population realize it's better than their sheds: try a door.

Some old links from and about previous miserable Japanese winters.
Posted by Ἀντισθένης at 14:39