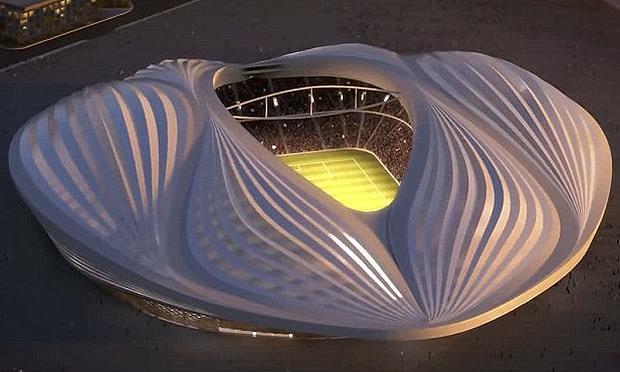 Young lady, I'm afraid you forgot your knickers.  And the hue of your cervix...  That can't be healthy.

This link in case you are unaware of the 'perverted golf-club' of Tokyo's Olympic bid.

I consider myself a native or two cities, Toronto and Tokyo, although the pur laine of the latter wouldn't, and I have neither pride in nor love of Toronto.  I have spent not less than five years in each, which was more than enough in the Middle Ages to be a citizen!  Funny, I spent about four years in total in Montréal, which I prefer to the other two, though neither I nor franco-montréalais would consider me a citizen.  The ethnolingual parsing of these some other time.

We are in the middle of the Pan-American Games in Toronto!  I care no more than you do!   Torontonians care little more than I do.  This is a good thing!  A great deal of money's been wasted, but a great deal less than for the Olympics (1:4 compared to London), which the usual suspects (developers-politicians-criminals) have been after getting for years.  It's been so unpopular, now they won't!

Poor Tokyo.
Posted by Ἀντισθένης at 11:49