I am, as the Japanese say, menkui: a 'face-eater' to be literal, a 'sucker for a pretty face' to translate better.  I have not let it have me make too many mistakes, but it's led me about by the nose often enough.  Not led by the priapic appendage, because my thing for an individual woman's face has more often stopped well short of bed.  I never could figure out what was 'my type' and rested smug that my tastes were catholic.  Not so.  I assumed that it had to do with pheromones, although that's nonsense when you are struck dumb by a woman on the train platform while you're inside it with salaryman who've not bathed since the evening before. Half of the fun was trying to figure out if I had a type.  I have been attracted to women of various ages, all of the 'races', and whatever other variable you can think of.  Now that I know exactly what 'my type' is... the loss of the mystery is the loss of much of the fun.  Here's a little sample of 'my type'.

Kato Koyuki is one, though she often looks drawn and has eyelids the Japanese do not favour, but she has what makes her 'my type'.

Ah... Takigawa Christel.  It's not that she's a 'hafu', or that the other half is French, though neither hurt (and that she walks like an adult is a fine change), but she has the same feature as Koyuki-san.

I can even take East-Asian out of the equation: whoever these are. 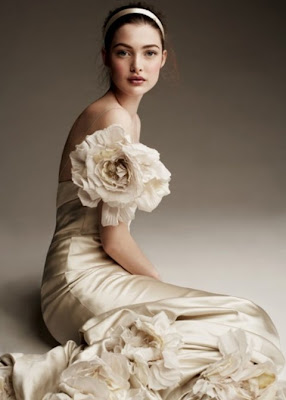 Have you spotted it yet?  Well here you go: this feature prominent means she gets off more easily the way hetero men like to do it. 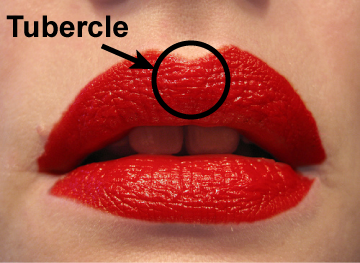 Subconsciously, I'd figured out who should have vaginal orgasms more easily (which may as much mean I am lazy, selfish and after ego-gratification as mean I am 'giving').  Yes, my wife's is, but no, I haven't looked at pictures of exes to see what I already am sure of (nor comment on if my wife's lip is an accurate advertisement).  I also know that straight men who've read about this are going to look at their present and potential mates in a new way.

The loss of some thrill is loss of mystery.  I was getting a coffee at a Beck's the other day, and there was a rather plain and somewhat stout cashier (well, by Japanese standards) who I just wanted to eat alive.  Before I even looked again, and of course I did look again, I knew that I'd find she had a prominent tubercle in her upper lip.  Sure enough...
Posted by Ἀντισθένης at 20:40