A Vietnamese solution makes a whole lot more sense.  Vietnamese had a Chinese-based phonetic script with tonal marks.  Japanese needs a phonetic script, and can even use the native ones, with inflection marks to differentiate: the three different 'hashi', for example. 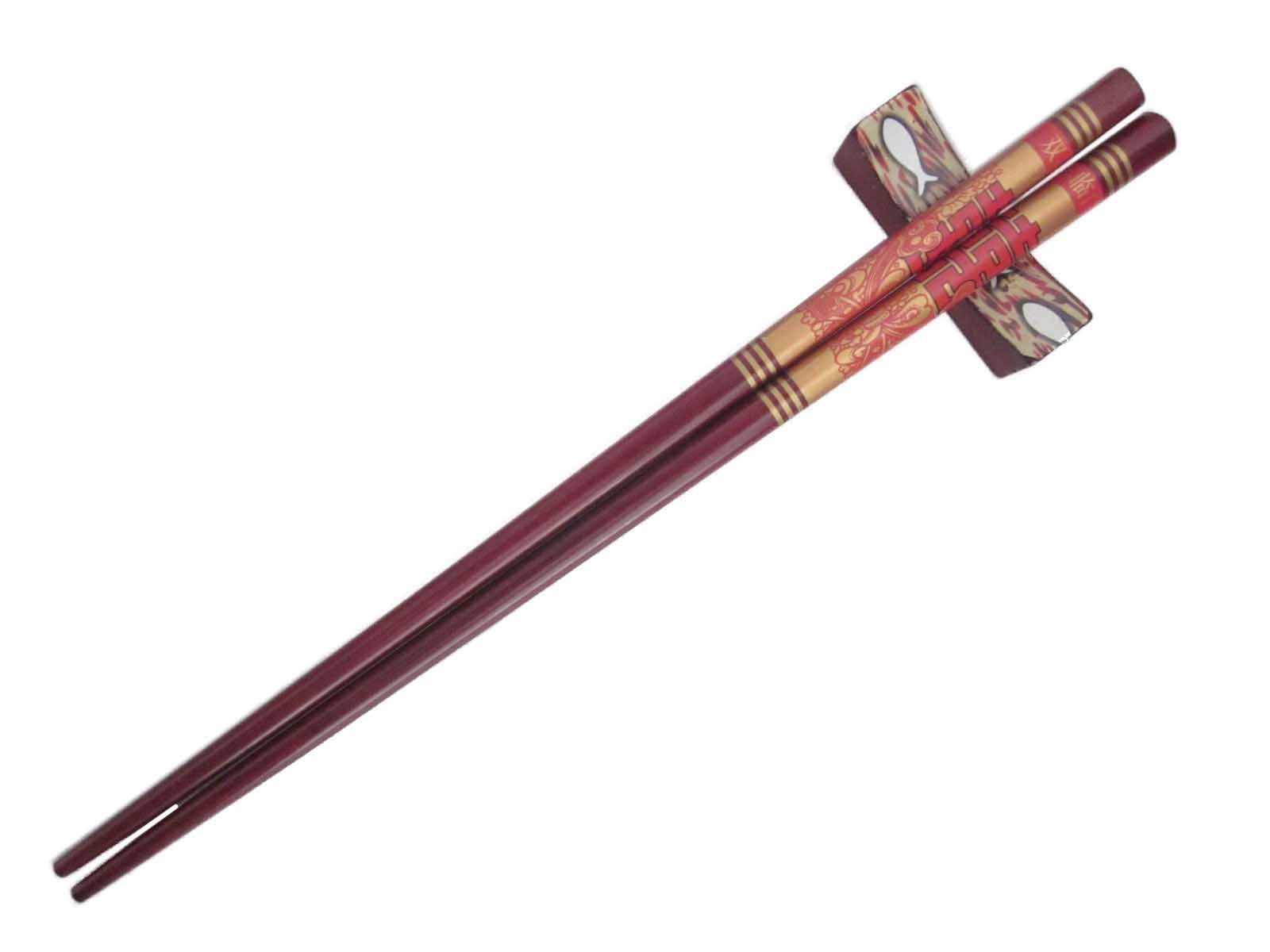 And context would take the place for the rest, as it already does in speech.  Hell, most people are using fewer than a thousand kanji in daily life from what I can tell when I ask a native to read me something, and they fail.  Maybe if there was any other way to learn vocabulary than kanji by rote these people might modernize their education, and society some.  Nah... Too late.  Romanization was considered during the American occupation.  The Americans got rid of the peerage, but not their stranglehold; and got women the vote, but no social influence.  Alas.

Just bitching because with my several hundred kanji I cannot decipher how to fix the settings on my phone that my J-wife fucked up, and she is out of town.  She gamely tried to help on a phone call, but when I can only read the less important half of the instructions, and Docomo and the other providers have utter shit for English pages, it's a wash.

And before some Orientalist starts telling me I am a bad man for not learning kanji, it's called a 'cost/benefit' analysis, pinhead.  I have two kids, a wife, a job, a desire to stay decently read and in some kind of shape, and learning any language would have to come after all of these, and sleep.  And oh, most languages would require less input for more fluency, and its speakers might not forever consider me Gaijin, and as I am better looking and have more charm than you, I got some in Japan before I could speak even as poorly as I do now.  Sucks to be you.
Posted by Ἀντισθένης at 18:17