'You say you want a revolution...'

But what's going to make yours the one that works, as opposed to all those from history which have devoured martyrs to replace one lot of criminals with another?  Dying for a noble cause betrayed is getting old, and getting too expensive. To the 'Left' or the 'Right', so long as you can contain all political arguments within a framework that is an equitable and participatory democracy, we can discuss civilly and make compromises, with one key thing we have failed to do thus far...

I addressed the minimums a social-democracy needs to achieve two years back:


if it were possible for we wealth and status obsessed chimpanzees not to screw up every revolution in history, the result would look like:
- equal rule of law for all, requiring a public-only legal profession
- equal access to education, requiring a public-only educational system
- equal access to health care, requiring a public-only medical profession
- full internalization of 'externalities' to individuals and corporations
- punitive taxation on anyone earning twice the average; and ameliorative grants to those earning less than half
- estate tax, beyond the average value of a house to each beneficiary who does not yet own one
- start taxing religious institutions and wealthy political parties
- transparency in governments and organizations
- robust free speech laws which do not protect bigoted incitement, such as Fox 'News'
- better identification, and quarantine of, psychopathic 'A-type' personalities who lead societies into perversion

Achieve that and begin to wonder how to make democracy work.  You can call it 'socialism' if you'd prefer not to think at all, but anything less entrenches our simian elitism, which history has shown never has anything to do with worth, and everything to do with parasitism.  You give everyone, especially children, fully equal opportunity and you don't squander the talents of your majority, much less squander their lives.

You'd be entitled to argue most of the bullet points with me, though all but the points on taxation were the foundation for the best two decades of Canadian society as I was growing up (since betrayed) and supported by all mainline parties of the time, including the now defunct 'Progressive Conservatives' (murdered by the sellouts to America now running the joint).

However, not a thing you've read matters at all, except for the last of the bullet points, because the heart of the matter is very simple: we apes reward our tormentors.

And every 'revolution' or 'social change' won't be one until we address this, and end them.  There are three ways to address it, and being a 'carrot' and 'stick' kind of guy, I endorse them all, otherwise the worst predictions of our future are certainties, whatever the timeline:
- strictly limit financial reward during and following public service, and limit financial reward to some factor below ten times the average for any achievement
- identify sociopaths in positions of any authority at all, remove them, offer them monitoring, counselling and sterilization
- if they refuse or transgress jail them, and should they escape...

Oh my, eugenics!  Yes, for this group, and this one only: Down's Syndrome and others create a cost to society that it can and should absorb; sociopathy destroys.  Society only functions in the interests of all of its members, a democracy only operates in the interests of all of its residents, families only well serve all within them, if nobody games the system.  Game is all that they can do, having no empathy.  Do you see another solution?  Do you see another way ahead with all of the challenges humanity's brought upon itself, or at least part of humanity has had the charisma to lead us into?  You have a better idea?  I am all ears. 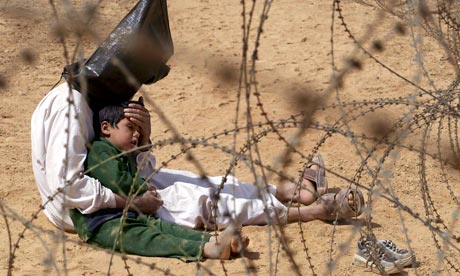 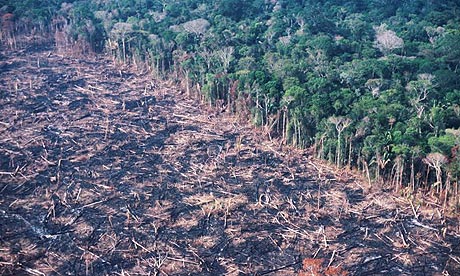 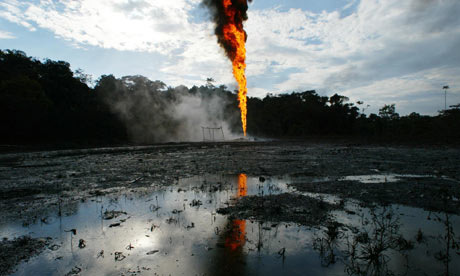