Was Japan shoved aside by the 'Cho-nan'? 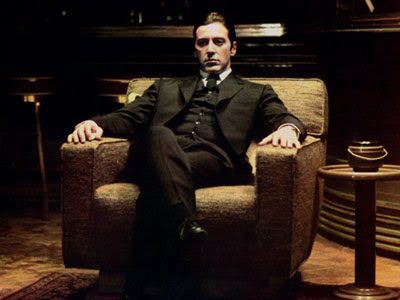 I haven't got the links yet, but a minute's work on Google will get them for you.  For that reason I do not vouch for full accuracy of this, but it rings true to me.  If even half of the incompetencies hinted at in this article are true, including arbitrarily changing safe exposure levels, it is outrageous.

According to the native-wife's translation of the news, the US is sending in nuclear teams and high-pressure pumping units to keep the nuclear pools filled properly.  Very nice indeed, but there are implications:
- Nothing comes for free, so Japan can kiss goodbye any deals on the Japanese bases.
- Japan, so my wife saw on the news, has no emergency nuclear teams, in a nation with a lot of nuclear plants, scary neighbours, natural disasters and the only two cities to take nuclear hits
- Corporate, executive, bureaucratic and academic 'Japan Inc.' have shown what everyone already believed: malignant ossification
- Japan is not meaningfully sovereign (neither is my Canada): they need America to clean their sandbox, and to keep the bully out of the yard (China)

Nobody cares about that at the moment, 'just turn the goddamned things off!'  But that moment will pass, and the Japanese public is going to be deeply ashamed that the Americans had to come, standing a head above their own ministers and say, I imagine, 'get the %$#@ out of the way if you can't do it right'.  Just like in a movie, as the native-wife said.  It's going to be a very politically volatile decade here...

Why are the Americans ready to do this?  Environmentalism?  "Snigger."  Humanitarianism?  "Guffaw!"  A sense of responsibility for the poorly designed GM plant not going to public tender because it was a state-to-state negotiation?  "Give me a %$#@ing break."  American wants a nuclear future, and this is the worst PR since Chernobyl, plus there's nothing like leverage and having someone in your debt.
Posted by Ἀντισθένης at 22:44