Tokyo: big enough to have interesting

Tokyo is boring.  Bear with me here.  You've been taught, or experienced, Tokyo as interesting; however, it's interesting to the same extent that Canada has natural beauty: the brute force of scale.

This is beautiful, sure.  That's why people go out of their way to get to Banff. 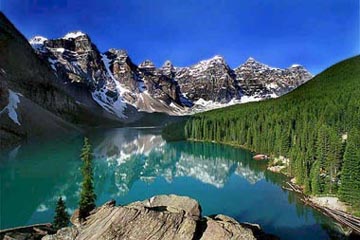 Funny, nobody goes out of their way to look at the 'oil sands', though there's a lot more of it, and it's in the same province.

What about all those great places you got drunk in Tokyo?  The lissome things you found for your futon?  Great restaurants and shopping?  Temples, shrines and gardens rebuilt after being bombed flat, after getting burnt out by 'the Big One' ('23)?  You do realize there are as many people in Tokyo as the entirety of Canada, right?  We've built a lot of interesting stuff too: it's just not all in one city.

Yeah, that's not how Tokyo feels when you're single and have coin on you.  You submarine about the city under the interminable rabbit-hutch residential/industrial zoning-free hell that is every Japanese city only surfacing where business and people have congregated to be interesting.  We even have one or two of those spots in Toronto, and believe me, Toronto is uninteresting.  Tokyo's not interesting either, but it has ten times the people to make ten times as much that is interesting (maybe more: Toronto's fucking boring).

You see, when you've got two kids under five and you're living on one income, you may not be destitute, but your lifestyle gets slimmed down and you get stuck in your neighbourhood when you're not at work.  Same is true in Toronto, or wherever you are from.  Here you are: 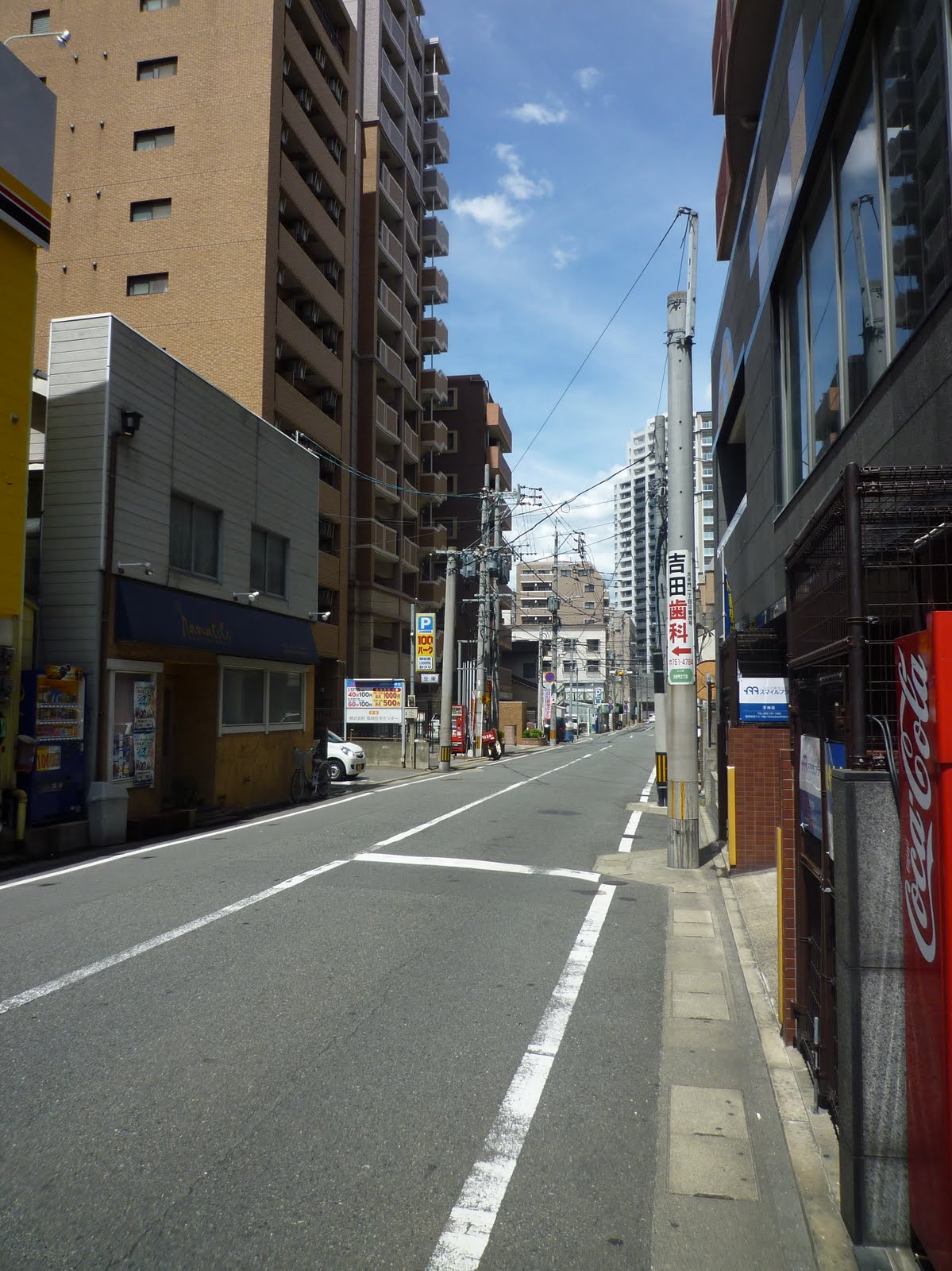 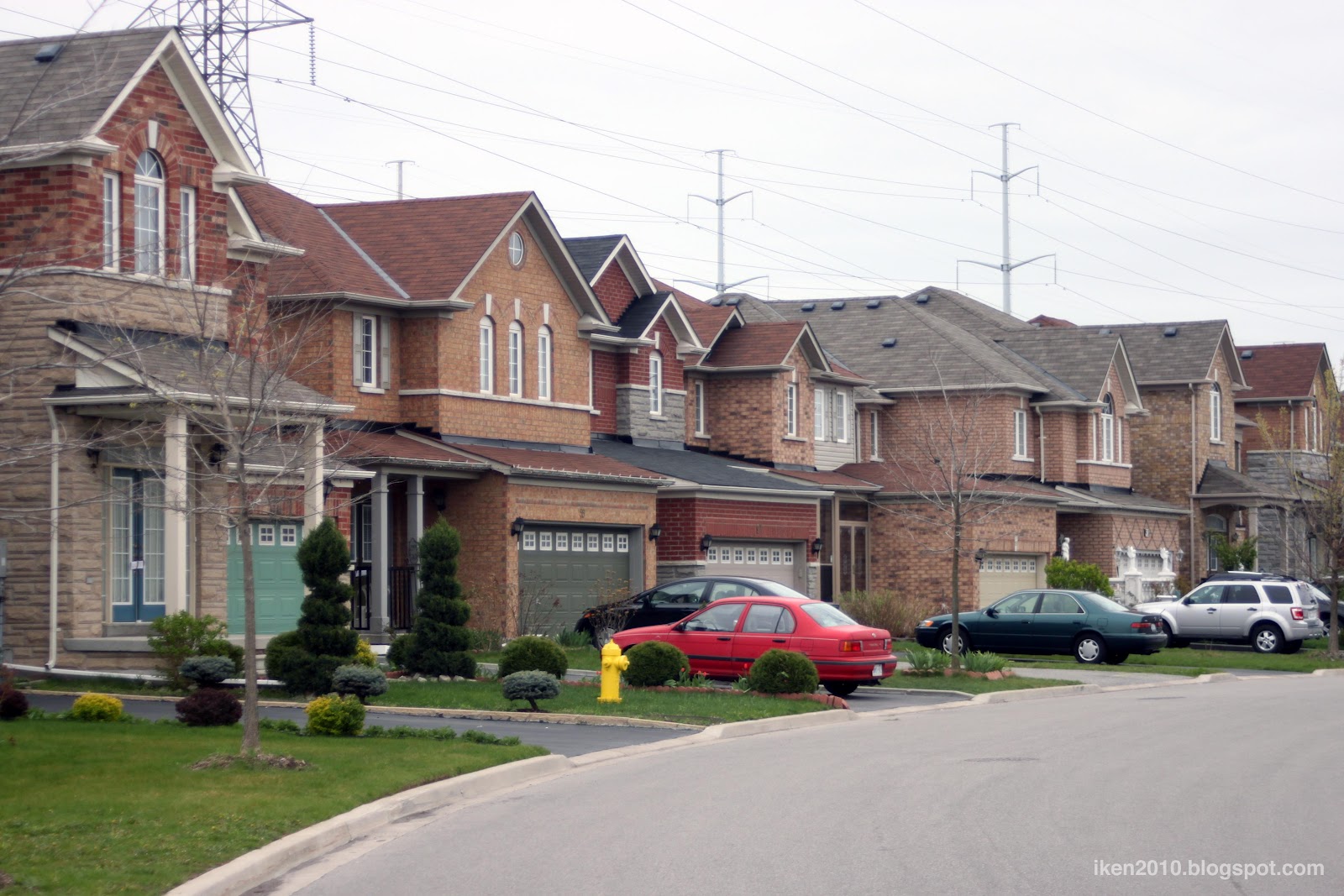 By all means visit Tokyo.  Enjoy all that it has.  (Don't visit Toronto.)  But don't go to Tokyo for the sake of living in a typical neighbourhood, because it's ugly enough to wither the soul, and most Tokyo people are as boring as Torontonians, or is that slander?

But is that true of all cities in the world?  No, but most.  I've only lived in a few cities.  I won't waste my breath on the ones I've just visited, because I was a tourist: I don't know shit about the place but the flash.  Where have I lived for more than a few months?  Tokyo, Toronto, Montréal, and a couple of small Ontario cities you are better never having any experience of.  You know what?  Montréal's not boring.  It is actually an interesting place to live: at least the parts I know well anywhere within sight of 'the mountain'.  It's the least populous of the three cities I have mentioned too.  There are many reasons why it is more interesting than it should be for its scale, although there certainly is more to do in all of much larger Tokyo, but my guess is it has much to do with there being more than one dominant culture, and one of the two dominant cultures being neither Anglo nor Japanese: neither known for a joie de vivre.