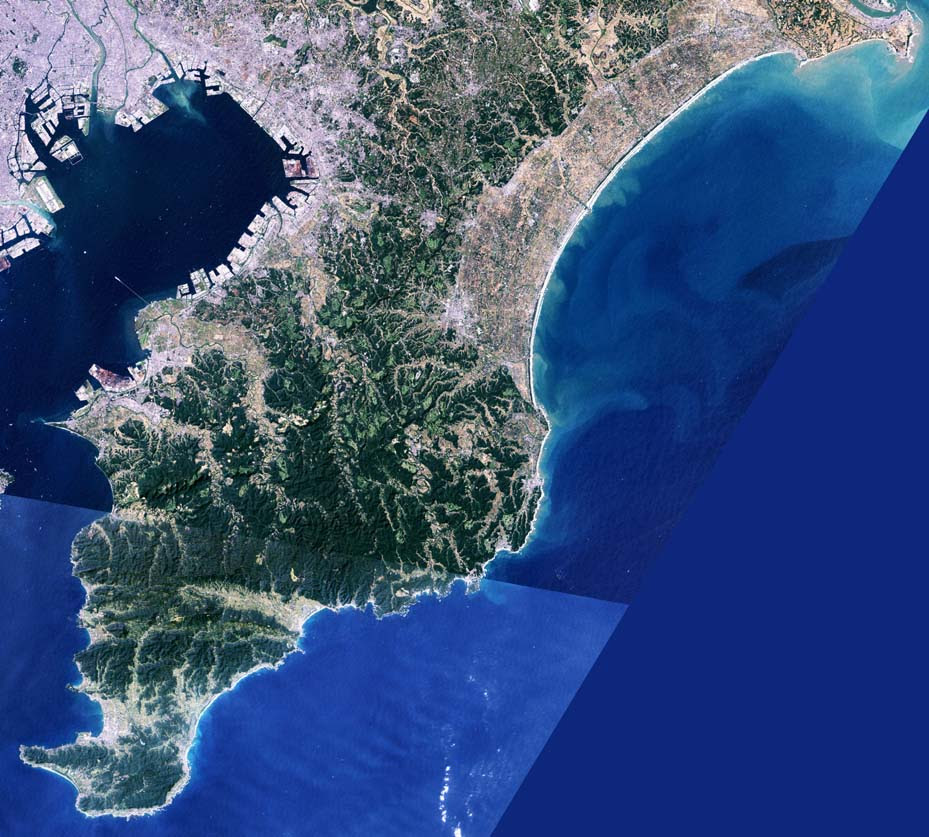 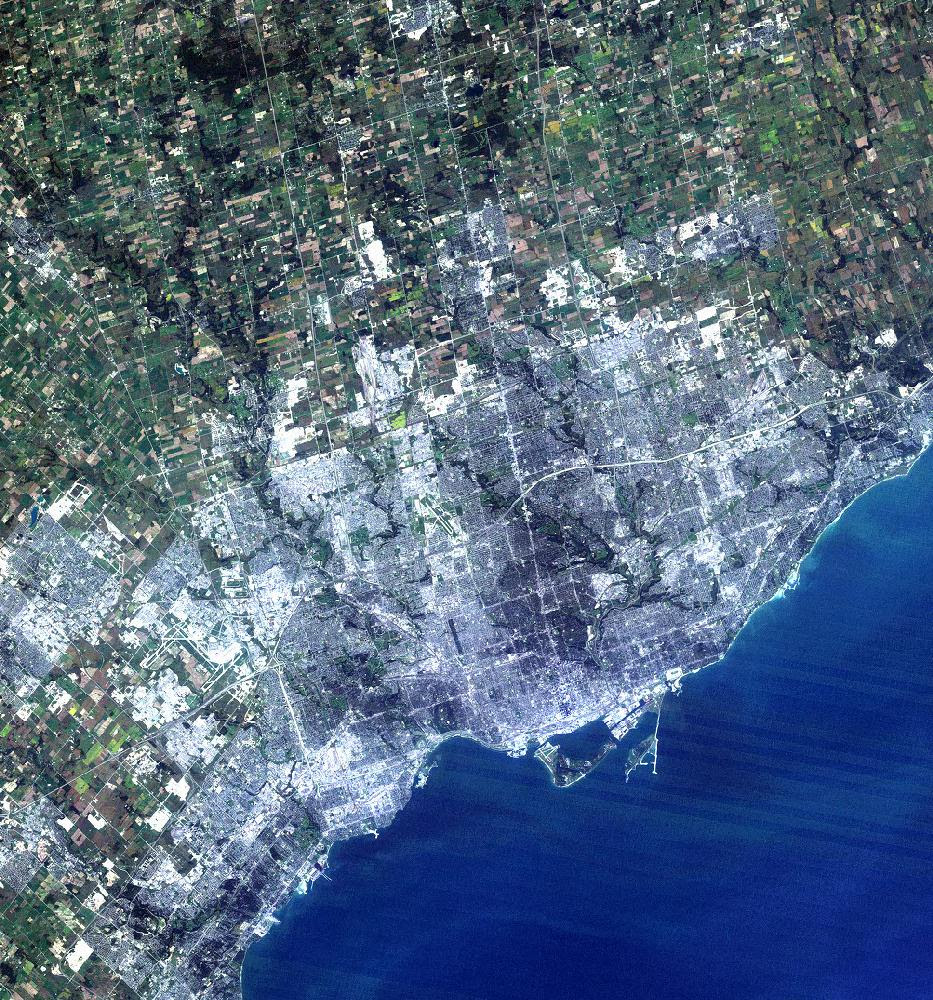 Toronto GTA (greater Toronto area):
- population, 6 054 191
- area, 7124.15 km2
- density, 850/km2
- a lakeshore you can't get to
- sprawl to the edges
- gas stations and Tim Horton's, and Tim Horton's in gas stations
- some of the worst Japanese food or fish you can get
- two and a half-subway lines unimproved for half a century
- a half-day to an international city (New York) by plane, if the Americans don't take you aside to assault you